Early Greek Philosophy and the Study of Life 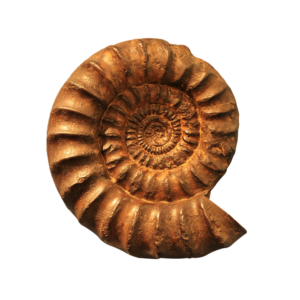 The study of life began and developed with the Presocratic philosophers, who were active in Asia Minor and southern Italy between the 6th and 5th centuries BC and included, among others, Anaximander, Empedocles, Anaxagoras, Diogenes of Apollonia, and Democritus. Through a discussion of the relevant texts— fragments and testimonies— this seminar will explore how the Presocratics explained a plurality of living phenomena, from the emergence of the first forms of life, the prōta zōa, and the inception of sexual reproduction, to the processes of nutrition and respiration, and then the mechanisms of sensation and thought. How did life begin and how could it be reproduced? How did human beings, animals, and plants sense the world? What kind of awareness did they possess? A fascinating and surprisingly modern paradigm will emerge: an early belief in the continuity among all forms of life—humans, animals, and plants—in an interconnected, omni-coherent and omni-inclusive world.

Claudia Zatta (PhD in Classics, Johns Hopkins University) is the author of Interconnectedness. The Living World of the Early Greek Philosophers (2019, second revised edition) and of numerous essays, which have appeared in journals and collected volumes in Europe and the United States. Her new book titled Aristotle and the Animals. The Logos of Life Itself is forthcoming with Routledge (UK) in Fall 2021. Her research interests include ancient Greek philosophy and science, ancient Greek literature, Ovid, and classical myths.

A certificate of attendance will be provided to all registered participants

This session will address the Presocratics’ conception of the origin of life as entwined with the formation of the cosmos. Focusing on key texts by Anaximander, Empedocles, and Democritus, we will investigate the emergence of life in wet earth heated by the sun, its successive movement to dry land, and its differentiation into multiple forms—from the primeval plants to the other animals—including humans—and the consequent establishment of habitats.

Central to the Presocratics’ study of living beings and life was the conception of sensation (aisthēsis). This session will discuss the two rival doctrines—whether sensation occurred from an encounter between likes or between unlikes—and their respective proponents (Empedocles, Diogenes of Apollonia, and Anaxagoras), and will investigate what type of cognition and relation to the world each doctrine entailed. Sensation will emerge as a process continuous with thought, intrinsically connected to pleasure or pain, and shaped by the physiology of living beings.

Plato and Aristotle were not the first philosophers to investigate the topics of nutrition, diet, respiration, sleep, and death: these essential life phenomena had already attracted considerable attention from the Presocratics. In this session we will learn how dietary differences followed from a law of compatibility between the material constitutions of living beings’ bodies and the substances that nourished them; the different conceptions of the process of respiration, and that process applied to all living beings; and the physiological mechanism that, for some Presocratics, ruled the contiguous phenomena of sleep and death.

Whom did the category of zōa (living beings) include for the Presocratics? Did it refer to human beings and the other animals, but not to plants (as Aristotle later argued), or did it also encompass the vegetal world? Through a discussion of Empedocles, Anaxagoras, Democritus, Diogenes of Apollonia, and Cleidemus this session will investigate the Presocratics’ view of the different forms of life. The extant evidence will reveal the striking continuity between plants and animals: for the Presocratics plants joined animals in experiencing the life phenomena of sensation, pain, pleasure, and respiration and hence qualified as zōa. 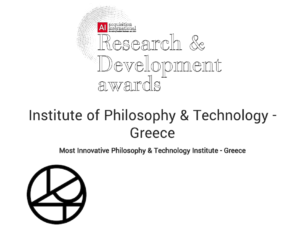 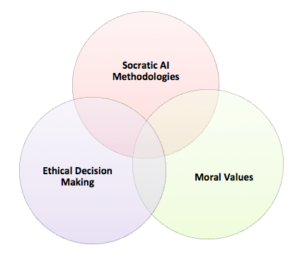